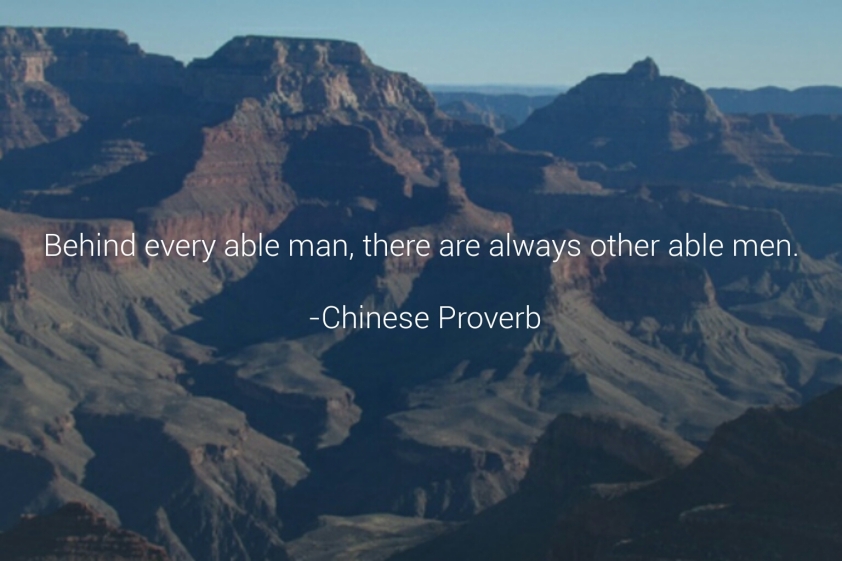 Behind every able man, there are always other able men.
-Chinese Proverb

For a team dying out for a certain type of player, held back by the supposed-stubbornness of their French manager, it may seem contradictory to argue that Arsenal have too good a squad, especially when they continue to flounder away from domestic and continental success.

But Lukas Podolski’s loan exit to Inter this week re-highlighted a predicament that is covertly simmering out of sight at Arsenal.

“He said nothing to me. He did not call me or say goodbye,” Podolski complained to the Sun. “I don’t need flowers or a kiss from him but it is about respect, about saying goodbye. For me respect is important. I did everything for the club I possibly could have. I don’t believe I did anything wrong. I did not get drunk in a club.”

While that outburst is perhaps more indicative of unusually poor man-management from Wenger, the root of that problem lies in Arsenal having too much quality in certain positions, which subsequently creates a squad imbalance.

It’s good, of course, to have a big squad. Decent depth in the midst of April and May is essential in competing in more than one competition and weathering heavy injury crisis’. Moreover, having a good bench and quality all around keeps every first player on their toes – any step out of line and you’ll sure be dropped for an adequate replacement.

But there comes a point where there’s too much competition. Ask an Arsenal fan this:

If Arsenal have their entire squad fit and set out in a 4-2-3-1, who do you start with?

You’ll likely get very different answers from everybody, especially in that no.10 role, where confidence is dwindling in Mesut Ozil, Santi Cazorla is in a rich vein of form, and Jack Wilshere is injured.

And that’s the key, these players are all worthy contenders, all of a similar skill level and right in thinking that they should start. It’s a remarkably different scenario to a Bale, Benzema, Ronaldo front three at Madrid or a Messi, Neymar, Suarez at Barcelona, where they’re distinctively the best players in the team and there’s little to argue about. Peripheral players there, and at Chelsea (where Mourinho has a very clear first XI) know their squad status. There’s no debate and no point of contention, which creates a balance and harmony.

At Arsenal, the competition between that group of players for a limited amount of spaces is excessive. And when players of an incredible capacity, lets say Chamberlain and Wilshere, are continuously left out, it will lead to dissent and divisions in the dressing room.

Podolski’s rant upon leaving summarises that perfectly. On his day he’s an exceptionally good player, yet in the midst of this Arsenal squad, he’s been shelved to the periphery – a status which he can clearly fail to comprehend given his ability and international status.

It will also stall the progress of any hot youth talents in getting a chance (look no further than Carlos Vela’s rising status at Real Sociedad), which could effect Chamberlain, Wilshere, Ramsey and Welbeck from maturing. Something that threatens the underlying principles of Wenger’s management.

The issue is yet to really become prominent because Walcott, Ramsey, Ozil, Wilshere and Giroud have all been injured for large periods of this season. But there will come a time when all are fit and, when it does, Wenger will have to make some tough decisions with some risky predicaments.

Sell and ostracise the wrong player (like Podolski) and the vociferous, divided fan base disagree, and there’ll be some heavy questions to answer, especially if the team fail to live up to expectations.

Wenger’s actions are already analysed microscopically every day. Having a squad of players that ask testing questions of his preferences only makes that situation worse.

It’s good to have depth in a football squad but there’s also a line. Arsenal and Wenger have well and truly crossed it.

When spider webs unite, they can tie up a lion. – Ethiopian Proverb.

“When a hundred men stand together, each of them loses his mind and gets another one.”
– Friedrich Nietzsche