Males can suppress their hunger in order to focus on finding a mate, a new scientific study of a species of worm has shown.

Male brains are wired to make them ignore food and look for a mate instead, according to new research.

The study by the University of Rochester Medical Centre points to how subtle changes in the brain’s circuitry dictate differences in behaviour between males and females.

Assistant Professor Douglas Portman said: “While we know that human behaviour is influenced by numerous factors, including cultural and social norms, these findings point to basic biological mechanisms that may not only help explain some differences in behaviour between males and females, but why different sexes may be more susceptible to certain neurological disorders.”

The research looked at a microscopic roundworm called C. elegans and focussed on a pair of neurones called AWA that are strongly linked to hunger and finding a partner.

Scientists looked at two genders, males and hermaphrodites, an organism that has reproductive organs normally associated with both male and female sexes and can mate with males.

They put the worms in a petri dish and gave them food, leaving them the option to either feed or go in search of a mate.

Some worms had been genetically engineered to make them more sensitive to the smell of food by tampering with their neurones.

It was revealed that the normal male worms left their food source and went in search of a mate.

However the males who had been genetically engineered to be “hungrier” were ten times less successful at mating as they wanted to stay by the food source.

The hermaphrodites stayed put and simply waited near the food source.

The study published in the journal Current Biology suggests that the normal worms were able to ignore or even suppress their hunger in favour of finding a mate.

Prof Portman in the Department of Biomedical Genetics and Center for Neural Development and Disease said: “These findings show that by tuning the properties of a single cell, we can change behaviour.

“This adds to a growing body of evidence that sex-specific regulation of gene expression may play an important role in neural plasticity and, consequently, influence differences in behaviours – and in disease susceptibility – between thesexes.”
By Keith Perry
4:01PM BST 16 Oct 2014
Published in The Telegraph 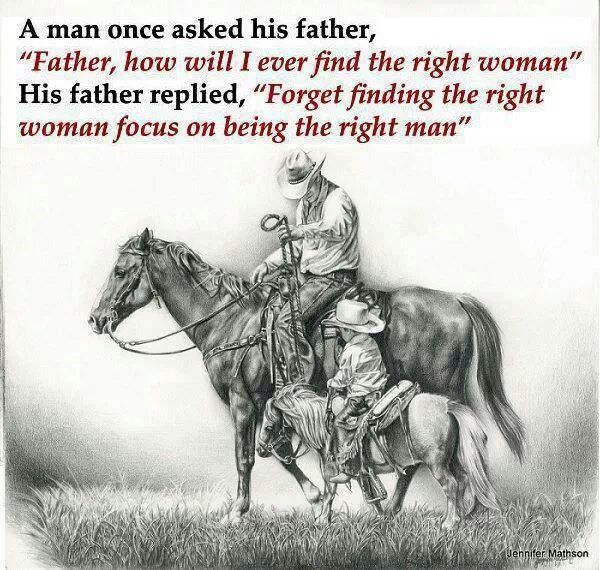 Goal setting is very important to achieve and monitor success.

Most people have failed, simply because they had no sense of direction or focus to concentrate on a particular goal. On a sunny day, the most powerful magnifying glass will not light paper if you keep moving the glass, but if you focus and hold it, the paper will light up.

A man was travelling and stopped at an intersection.

It does not matter the passion or enthusiasm you have for a cause.

Enthusiasm without direction is like wildfire and leads to frustration.

Goals give a sense of direction.

Let’s redefine our goals today to transform our performance for tomorrow.

Let’s also set the right goals as this is the surest way to get to the right destination.