“Luxury is not a necessity to me, but beautiful and good things are.” – Anais Nin

“Behind every beautiful thing, there’s some kind of pain.” – Bob Dylan

A husband and wife were sitting by the candlelight having dinner in a luxury restaurant.
The husband said, “I’ve been noticing..
.wine does a lot of things,
like make people look beautiful, charming, and attractive.”
The wife replied,
“But dear, I haven’t been drinking that much.” “I know, but I have been.”
– Source unknown

Throughout history, people have always been interested in making the most of their looks.  But it’s clear that not only is that interest growing, but that the appearance ‘ideals’ which many of us strive toward are becoming more extreme.

Researchers are noting that the ‘unremitting’ pressure to conform to high appearance standards has escalated alarmingly in recent decades.  The growth of digital media has even allowed for the same appearance standards to be shared across the world, reducing the diversity that used to be celebrated among different cultures.

This shift in attitudes toward appearance has created a very different world in which being dissatisfied with the way you look is considered ‘normal’.  In the early 2000s, large scale studies estimated that between 61% and 82% of adult men and women had ‘significant’ appearance concerns.  That figure is now believed to be even higher.

According to studies such as those conducted by Dr Soloman and colleagues, the ideal facial appearance for both men and women is one which is symmetrical, with large eyes, unblemished skin, full lips and high cheekbones.  The anxiety of not matching up to appearance ideals can have a range of negative impacts on our physical health, our social relationships and our psychological wellbeing.

Worse still, is the notion that what is beautiful is good.  We are informed, directly or implicitly, that beauty is synonymous with success, happiness and fulfilling relationships.  Magazine features, TV makeover shows and airbrushed advertisements bring the flaws in our appearance into sharp focus and contribute to the idea that, if only we invested in a few nips and tucks or the latest lotions and potions, we could feel happier too.

It should follow then, that those with ‘good looks’ would naturally go further in life. Yet is that really the case? Although some evidence suggests that physically attractive people are initially viewed more positively by others, research has in fact found few associations between attractiveness and intelligence, ability or success. Thus, beauty may open a few doors, but it takes a lot more than good looks to make it to the top.

Similarly, when meeting someone for the first time, appearance is only central for the first 15-20 seconds, after which other characteristics, such as warmth, eye contact and conversational skills become more important in making a good impression. Research has also addressed the myth that long-term relationships are based on mutual attractiveness, instead highlighting the relative importance of sharing similar interests and values. Further, the majority of people report low levels of satisfaction with their appearance, suggesting that attractive people are no more satisfied with their appearance than anyone else. In fact, those who worry about their appearance and invest more time into looking good often have lower self-esteem and report lower levels of happiness.

What about those whose appearance differs not only from the ideal, but from the ‘norm’? Over one million people in the UK are living with a ‘significant disfigurement to the face and/or body’ occurring as a result of a congenital or acquired condition, such as a birth mark, a cleft lip, burns scarring or cancer treatment, according to the charity Changing Faces.

Surveys carried out among members of the public suggest that 9 out of 10 people implicitly assume those with an unusual appearance will be disadvantaged throughout life. However, research carried out at the Centre for Appearance Research indicates that the majority of people adjust well to their condition, often reporting superior wellbeing to that of the general population. Further, the studies demonstrated that the size and severity of the disfigurement has little bearing over the individual’s quality of life. Instead, it is psychological factors, such as the relative value we place on appearance over other personal qualities, which affect our wellbeing.

Today, girls as young as five are aware of how different they look to women in the media, and the pressure on boys and men is increasing too. With progressively high appearance standards becoming unattainable for all, and with people affected by appearance-altering conditions living happy and fulfilling lives, perhaps it is time that we stopped aspiring to appearance ideals, and invested more in our interests and relationships.

By Nicola Marie Stock – @ The Independent

Nicola Marie Stock is a Research Fellow at the Centre for Appearance Research, University of the West of England 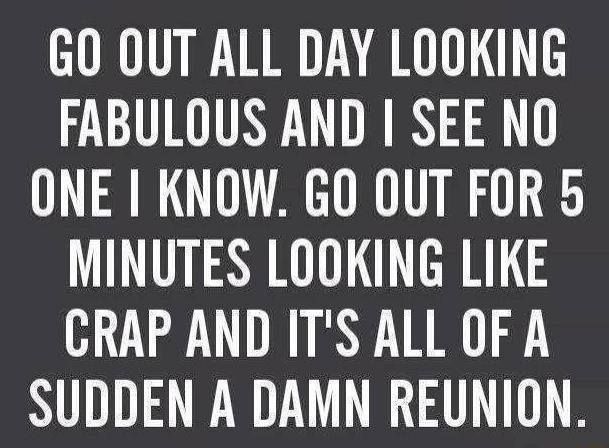 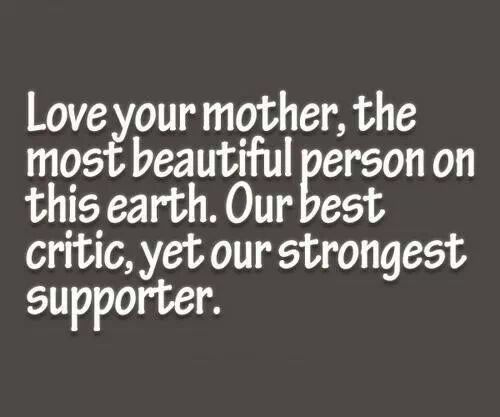